Learn From an Expert at Capital Pilates Studio 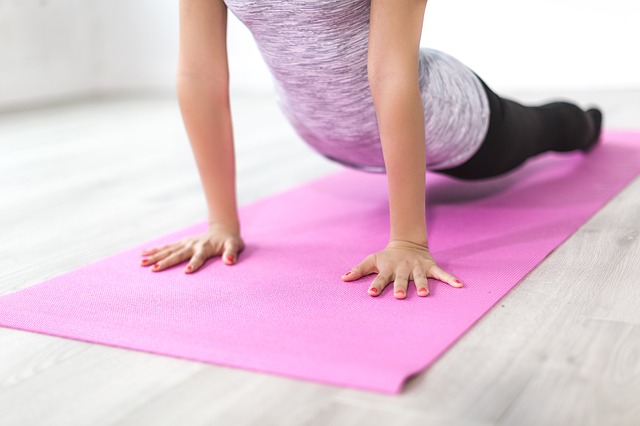 Fidel Garcia began his foray into fitness as a dancer. He graduated from the National Ballet School in Cuba and went on to dance with The Washington Ballet, Ballet NY, and many other highly regarded dance companies throughout the U.S. and the world. In 2007, he received his Pilates certification after training under some of the most renowned contemporary experts, and he opened Capital Pilates Studio two years later.

Now almost a decade since its debut, the studio continues to draw rave reviews from practitioners who’ve experienced the benefits of Pilates firsthand. Many of them point specifically to Fidel, who teaches highly coveted one-on-one sessions on the Reformer. The style of Romana Pilates has been known to ease aches and pains, specifically back pain, and tone your abs as an added bonus.